Have you ever been fingerprinted? For a job? A volunteering opportunity? Or just out of curiosity? If you want to learn more about DNA fingerprinting and why it’s important, keep on reading below.

DNA fingerprinting is a test that helps identify and evaluate the genetic information that is found in DNA. 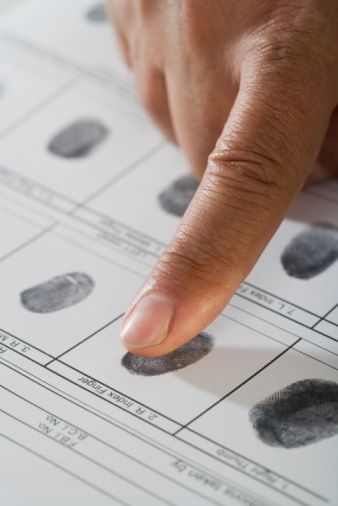 If you’re having DNA fingerprinting done voluntarily, you’ll typically have a sample of blood drawn that will then be sent to the lab for testing as well.